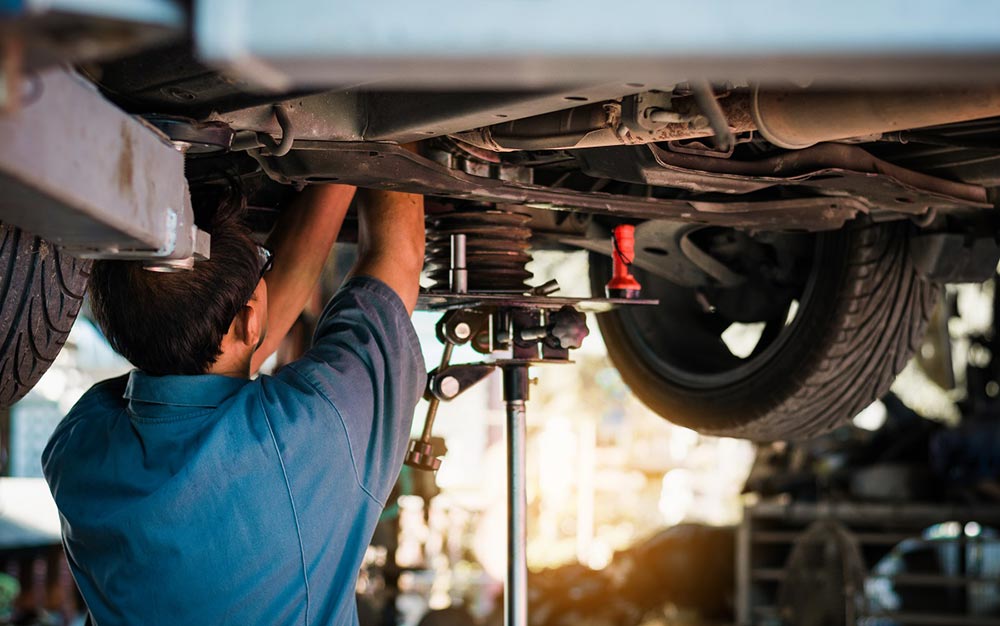 With Acuity™ by RRD, testing a direct mail campaign before it was launched came at a fraction of the cost and time

A national chain of automotive service centers, all locally owned and operated, was seeking information to help shape a direct mail campaign strategy. Specifically, they wanted to find out if a special loyalty message received in the mail would positively affect 1) the retention rate of their best customers and 2) the repeat rate of their new customers.

Understanding nuances in their market would be invaluable in making marketing decisions. Specifically, the company wanted to discover this information before executing the loyalty message in-market and hopefully attain cost savings in doing so.

Testing in advance would allow for significant savings related to print production and postage for future in-market testing. This client leveraged Acuity to determine the best of four different direct mail formats:

The Acuity test helped this client identify the strengths and weaknesses of the various creative elements in each version, which also helped them gauge affinity for the character imagery. The results were used to guide further A/B testing in-market.

Furthermore, the Acuity research validated the Thank you format as the top performer. Sample feedback from this test included both favorable and unfavorable responses.

Lastly, this client discovered why mail recipients made certain choices about how they sorted these mail pieces (i.e., open now, set it aside for later, trash it or shred it). The test respondents, upon being asked to answer a series of questions on a seven-point scale, shared valuable information that led to their decisions.

In summary, this predictive testing approach among target markets and audiences (for multiple concepts) provided this client valuable insights for their direct mail strategy and spend. They determined which loyalty messages resonated with specific audiences. The favorable feedback generated by the Acuity testing indicated which mailpiece to send and which elements to include or omit.