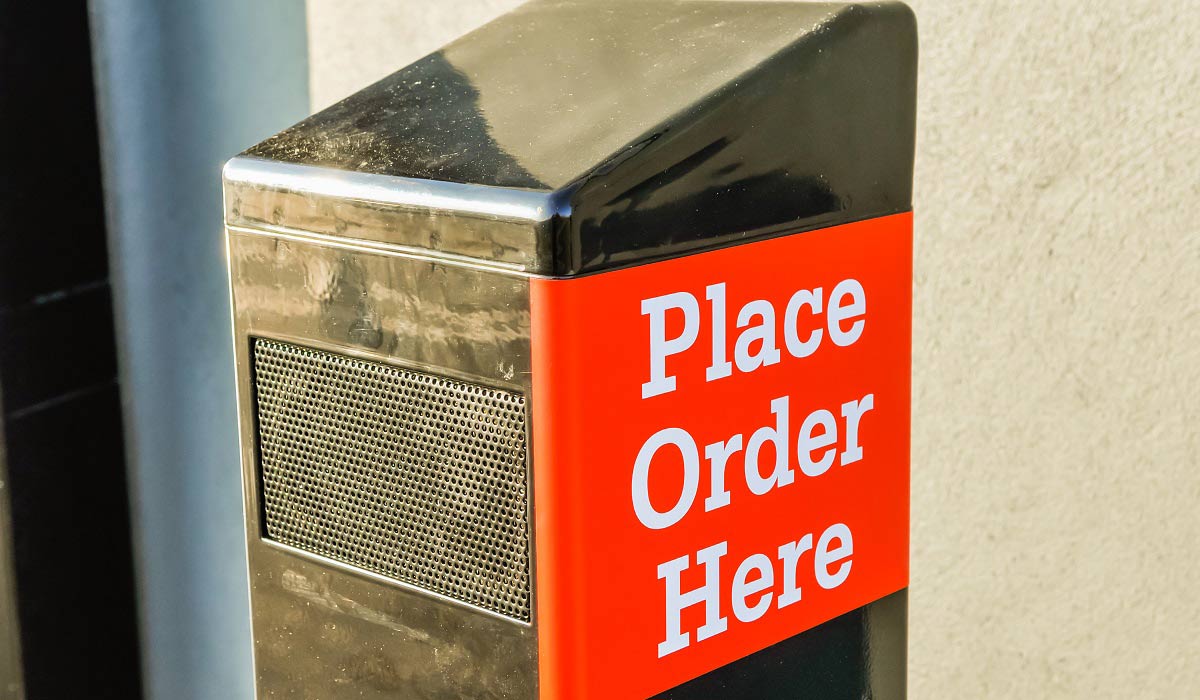 A well-known quick-service restaurant (QSR) with nearly 6,500 franchise locations needed marketing support for its new breakfast launch. Having tried similar launches for this daypart in the past, the client had some of the required interior and exterior hardware for signage; however, much of it had not been used in many years.

With broken and/or missing components, some of the hardware was no longer functional and would not rotate to adequately display breakfast menus.

Hoping for a boost in sales, this major QSR chain intended to leverage existing franchise locations to extend its service throughout the day — morning, noon, and night. To support the breakfast launch, they would need a partner with extensive capabilities to create and update  profiles for each restaurant. The profile data would be used to identify areas of need for new or repaired hardware in each location to facilitate a simultaneous launch across the United States.

Equipped with the right people, resources, and capabilities to gather relevant data, including photos, RRD set out to develop and deliver customized solutions for each restaurant.

Together with the client’s teams, RRD’s experts convened semi-weekly and reviewed data for six months. The quest to obtain new data while visiting restaurant locations had to be executed surreptitiously, without tipping off local employees or competing chains.

With a work aid, a plan, and a playbook for systematically auditing each restaurant in the United States, RRD and partners — auditors, client teams, and hardware suppliers — collaborated to:

The data gathered during the nationwide audit enabled the client to update restaurant hardware and launch breakfast nationally on the same day. The new data was cross-referenced with existing restaurant profiles and updated where needed.

RRD helped this client audit these locations to upgrade its signage hardware and be confident and prepared for a nationwide launch of the restaurants’ new daypart. The newly updated and confirmed restaurant profiles created an accurate database that could also be leveraged for future marketing efforts across the entire chain, further eliminating waste associated with shipping too much signage.

With the launch of the new breakfast offering, food service hours were extended to 7:00 a.m. till midnight. This expansion reflected a positive return on investment: Sales increased by 10% during year one, and continue to show increases year-over-year.