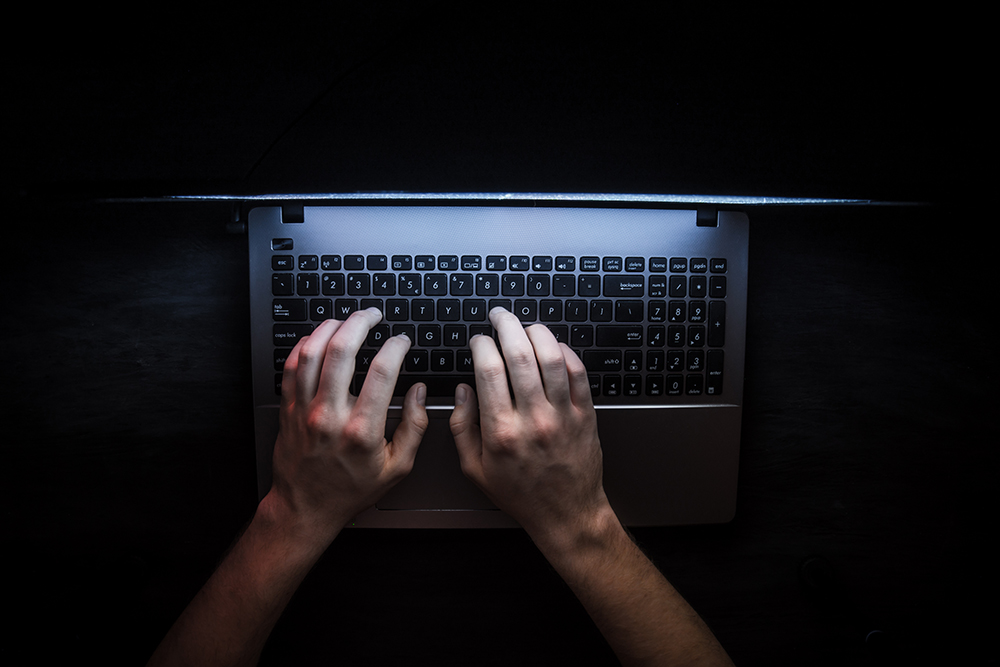 Today’s headlines are filled with accounts of cyber attacks on businesses. Sophisticated hackers cost companies hundreds of billions of dollars annually in damages and disruption of business. A major health plan learned about this firsthand.

Serving millions of members nationwide, this health plan had long been a prime target for hackers. Despite best efforts to protect itself, member data from current and former members was compromised by an outside party.

The offenders accessed names, birthdays, social security numbers, street addresses, email addresses, employment information, income data, and more. As part of the company’s immediate response, the health plan enabled numerous communication channels. They called on RRD Healthcare Solutions to help notify the millions of impacted members through a direct letter campaign. The tone and timing of the communication had to be just right.

RRD set out to help the health plan respond to this unforeseen, difficult, and very time-sensitive situation. The effort began by assembling a team of experienced leaders who have helped other clients in similar situations. RRD developed a comprehensive response to address various internal stakeholder roles: list processing, programming, production, logistics, archiving, and reporting.

With millions of members to contact, optimizing the quality of impacted data was an immediate issue. RRD implemented standard CASS/NCOA processing to enhance deliverability, overlaid with USPS® move updates from the previous six months. The team also engaged a move update specialist who augmented the list with member address changes dating back 48 months.

The content of the letter was in a constant state of flux. The programming team created a process that allowed flexibility to make changes without negatively impacting their final delivery date.

RRD’s proprietary high-speed printing solution was put to use. The facilities were able to print a multiple-page letter inside a closed-face envelope with 100% matching and mailing. This solution provided a significant cost advantage over traditional multi-step letter packages.

Once pieces were printed and mailed, the client wanted their teams to be able to access each versioned letter. With RRD’s digital archive solution, each document was stored with associated metadata for easy web-based access.

Even with RRD’s expertise in data optimization, no single mail process could provide 100% deliverability, particularly amid all the challenges. Through the Monroe, WI facility, RRD processed USPS ACS electronically-returned pieces and physical returns. They went to a P.O. Box set up specifically for the program. The RRD team scanned, recorded, and reported all returned mail so the client could take steps to reach affected members.

In this high-stress situation, transparency was also key for the client. At each step of the process, RRD shared metrics demonstrating that solutions were being implemented at 100% compliance rate. From initial data receipt to the final delivery time by the USPS, all steps were visible.

Through many late nights, midnight emails, last-minute approvals, and 24-hour production shifts, RRD Healthcare Solutions rose to the challenge. Combining forces with the client helped millions of members understand what had happened and what steps would occur next.

The entire team collaborated to cleanse records and addresses, format, program and test the results, and begin mailing.

Initially, the client limited the number of pieces mailed per day. They expressed concern that their call centers would not be able to handle the inbound call volume. However, call volume was lower than expected. Production increased to millions of units per day, quickly putting millions of minds at ease.